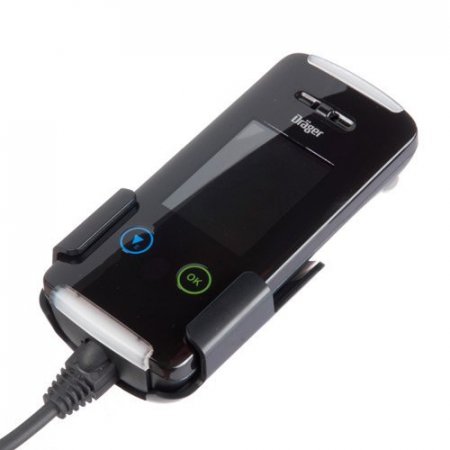 *certain industry discounts may apply, please contact us for details.

The Dräger Interlock 7000 measures the alcohol concentration in the breath of the driver and releases the engine only if the breath test is passed. This device is perfect for companies with drivers on the road on a regular basis. 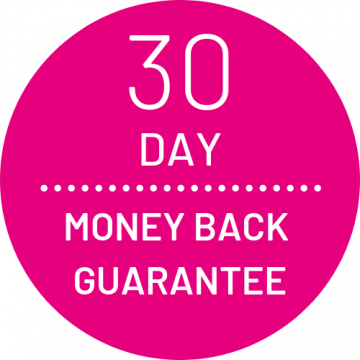 The Dräger Interlock® 7000 is an alcohol ignition interlock device which prevents a person under the influence of alcohol from starting the vehicle.

The Dräger Interlock 7000 is E1-marked and complies with all requirements of the European standard EN 50436-2.

The electrochemical sensor of the Interlock 7000 specifically measures alcohol, which ensures that other exhaled substances do not distort the measurement results. This precise sensor technology is also used in breath alcohol measuring devices used by the police.

Operation is supported by a large display and is simple and intuitive. The mouthpiece is attached to the back of the handset, so it is not immediately recognisable as alcohol ignition interlock. The mouthpiece can easily be replaced, and is hygienic and biodegradable.

The device stores all relevant data in the control unit. Data can be downloaded via an infrared interface for analysis. The data is protected with special encryption methods.

The benefits of the Dräger Interlock 7000 are not only for the users; for monitoring agents, the 7000 can come equipped with D-SyncTM, a mobile data transfer module that, when enabled, synchronises new data with D-SafeTM, Dräger’s data management system. This technology makes it possible to receive notification of a violation in real-time, as it occurs. Each agency can customise the events that trigger these reports and access the data on-demand.

The Interlock 7000 goes one step further to ensure that a sober driver is behind the wheel. An intelligent camera module can detect a change in the driver of the vehicle. When a change is detected, the device will require a breath sample to confirm sobriety.

The Interlock 7000 has add ons that you can pick and choose to suit your needs:

Trade in your breathalyzer

Thinking of upgrading your digital breathalyser? Trade-in your old one and save when you upgrade.

Your old breathalyser could be worth up to £250 when you upgrade to a new one. We will accept most major makes and model of breathalyser (Draeger, AlcoDigital, Lion, Lifeloc, AlcoHawk, Sentech and AlcoSense) as trade-in for a new digital breathalyser from our range – why not see how much yours could be worth now? Click here to trade in your breathalzyer.

This website uses cookies to improve your experience while you navigate through the website. Out of these, the cookies that are categorized as necessary are stored on your browser as they are essential for the working of basic functionalities of the website. We also use third-party cookies that help us analyze and understand how you use this website. These cookies will be stored in your browser only with your consent. You also have the option to opt-out of these cookies. But opting out of some of these cookies may affect your browsing experience.
Necessary Always Enabled

Any cookies that may not be particularly necessary for the website to function and is used specifically to collect user personal data via analytics, ads, other embedded contents are termed as non-necessary cookies. It is mandatory to procure user consent prior to running these cookies on your website.