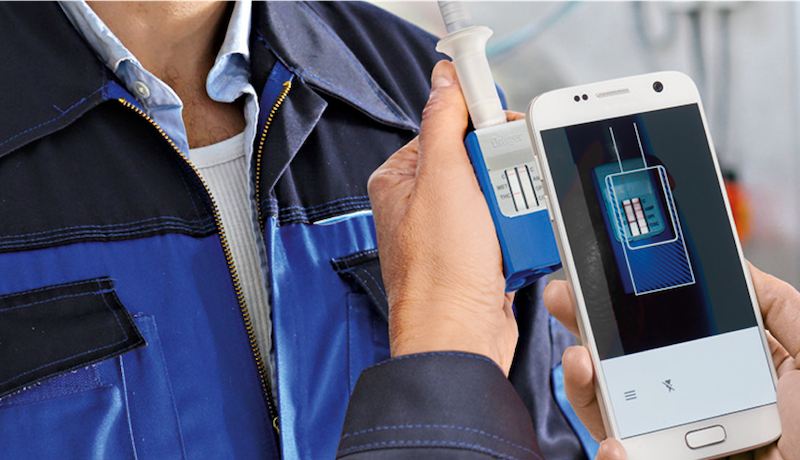 What to look for when buying cheap drug test kits

For years our biggest competition wasn’t other drug testing kits that were as accurate and effective as our own. It was cheap drug test kits. These cheap tests took advantage of the lack of knowledge their users had, and it meant our job wasn’t just to provide you with effective drug test kits, but with the education surrounding drug testing as well.

We would often hear from customers who had purchased tests from another supplier as they were cheaper. However, it often meant that they were not testing effectively on the most popular drugs of abuse, such as marijuana.

We understand the importance of reducing the cost of workplace drug testing, so here we’ll outline the knowledge you need to purchase accurate drug testing kits and use them in the most cost effective way.

There are a few of things to look out for when comparison shopping for drug testing kits.

The first thing to ask is what type of information does it provide?  Does this kit tell us if the subject is currently under the influence of drugs? Or if they use drugs at home? This discussion could be another blog post on it’s own, but let’s keep things simple and assume that saliva testing is the best method of drug testing for your company.

Drug testing with saliva has the following benefits:

If you would like a further explanation as to why we suggest oral fluid/saliva testing please contact us and we can take you through it.

Now we have determined the type of test kit we are using, we have to ask how do you tell which saliva drug test kits are good?

There are several things that could determine if a drug testing kit is good, but the main thing to look for is what is called the cut-off level of the drug. The lower the cut-off level, the more sensitive the kit.

So, for instance, if the cut-off level for THC (cannabis) was 10 ng/ml of saliva, then if there are less than 10ng/ml of saliva the kit won’t detect it. From this example you can see if the device that cuts off at 10ng is better than a device at 50ng. It’s essentially 5 times as sensitive.

It will come as no surprise that the more sensitive kits are more expensive. So should you test less accurately with cheap drug test kits? Or spend more than you would like to on the more sensitive tests? Luckily, it’s possible to have the best of both worlds.

Our best value drug testing package, the Deterrent Package; includes everything you need to implement or expand your on-site drug testing, with test kits from DrugStop (9 panel) and Dräger, plus pre-paid laboratory confirmation kits.

If you have any further questions or concerns about workplace drug testing, our experienced team can offer expert advice on drug abuse and solutions for your workplace – send us a message or call us on 0208 454 7372.